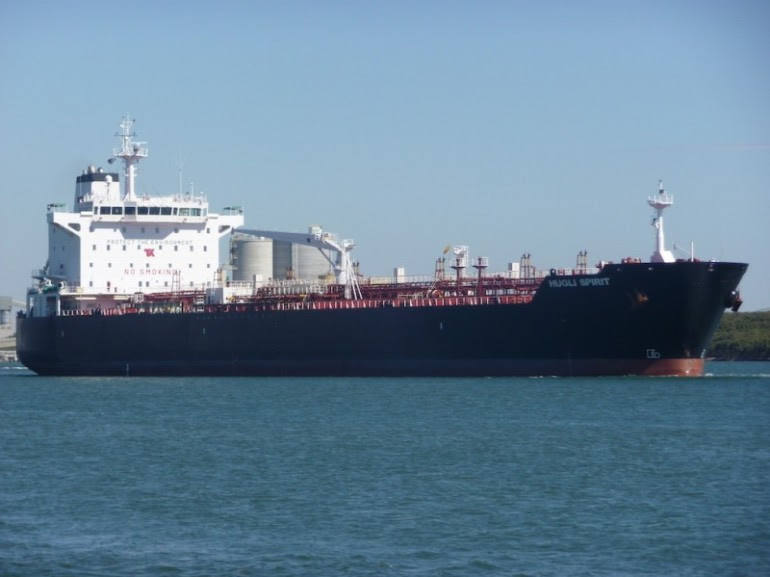 The 36 crew refused to sail the Alexander Spirit (40,100 dwt, built 2007) to Singapore from Devonport last Friday, after being told they will be made redundant on arrival in favour of foreign workers, who can be paid less.

The psychological distress of some crew members was not grounds for an exemption under Australia’s Fair Work Act, Cambridge ruled.

“What I’m angry about is the fact that we’ve got a Federal Government – the Abbott Liberal Government – that’s supporting these foreign oil companies in getting rid of Australian workers, that’s what makes me mad,” seafarer Matt Leach told ABC. “The Fair Work Act … it ain’t that fair.”