The MOL containership found to have "abnormal" amounts of radiation by Chinese authorities is returning to Japan.

It is due to arrive in Kobe on 30 March, Bloomberg reported.

The 6,350-teu MOL Presence (built 2008) hit the headlines last week after passing 67 nautical miles from the site of the crippled Fukushima nuclear reactor.

It docked at Xiamen in China on 21 March, where port officials detained it after tests.

Abormal levels of radiation were found on the deck and the surface of containers, but there were normal levels in crew areas.

Employers and unions have reached a new deal over pay and an expansion of the IBF High Risk Area.

The geographical coverage of the IBF High Risk Area has been extended under a deal hammered out by unions and employer representatives.

The western border of the zone runs from the coastline at the border of Djibouti and Somalia to position 11° 48 N, 45 E and includes the Gulf of Aden.

All parties agreed that vessels under IBF agreements are required to adopt "best management practice as a minimum standard of protection."

During the period of transit in the high-risk area seafarers will be entitled to compensation of 100% of the basic wage. In the event of death and disability compensation is doubled.

The International Bargaining Forum (IBF) also took the opportunity to call upon governments to "enforce the right of safe, free and unhindered passage".

"The issue of piracy is one of paramount importance not only to the maritime industry, but also to the supply of goods worldwide," said IMEC Secretary General Giles Heimann.

"Yet again, it has been clear that the representative organisations of both the shipowners and seafarers are united in their condemnation of the terrible physical and mental effects of piracy on seafarers and the impact that this is having also on free passage of ships."

"Demand for LNG is going to grow as a source of alternative energy, which could lead to a shortage of vessels," said Mirae Asset Securities' Sokje Lee.

Lee says parallels can be found between current events in Japan and the 2001 power outages in California.

"The power outages stemmed from grid issues, but at the same time triggered concerns over potential shortages in power generation," he said.

"LNG became the best solution for additional gas supply in the US and there followed a massive investment boom in LNG terminals and tankers."

He says around 214 LNG carriers were built over the following six years, mainly to support US power generations.

Lee said Japan's power shortage is triggering similar sentiments towards LNG-based power generation in the country as well as other nations.

"The biggest hindrance to their assuming this role is not scarcity of supplies of LNG, but a shortage of LNG carriers," the analyst argues.

A pick-up in demand will likely benefit South Korea's major shipyards, the builders of about 90% of gas carriers completed since 2000, according to Lee.

The global order backlog at the start of the month stood at 26, according to figures from shipbroker Clarksons. But the orders are starting to pick up.

Already this year the volume of contracting in the LNG sector has almost matched that seen in the whole of 2010, with more in the pipeline. 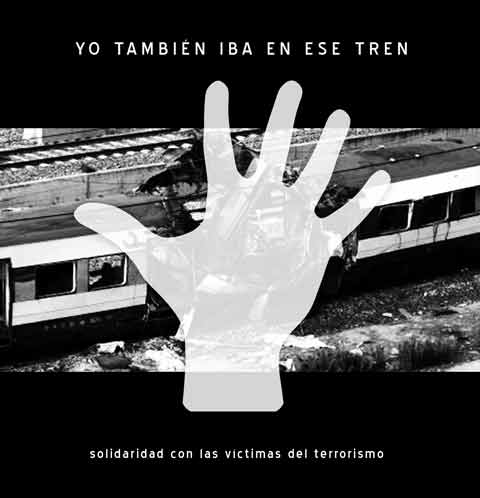 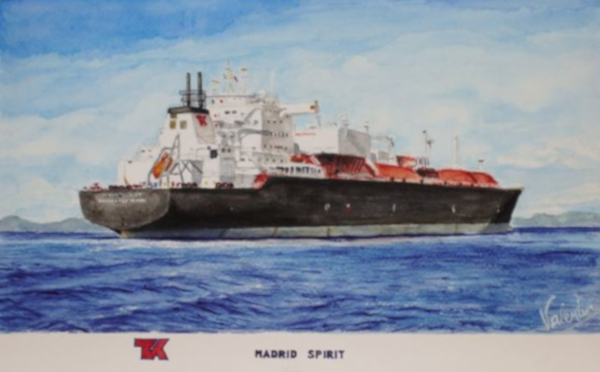